Single tendon ACL reconstruction is a surgical procedure to reconstruct a torn anterior cruciate ligament, one of the ligaments that support and stabilise the knee. The procedure involves the replacement of the torn ACL with a tendon graft usually taken from your own hamstring, quadriceps, patella, or from a deceased donor.

This procedure is usually considered in adult patients who are involved in sports, manual jobs, or any routine physical activity that involves turning and pivoting of the knees. Though young adults are preferable, activity, not age is the determining factor when considering single tendon ACL reconstruction. The procedure is usually avoided in growing children as there is a possibility of growth plate injury.

In most instances the surgery is performed under general anaesthesia using a minimally invasive technique involving a few small incisions. The damaged ACL is removed and the single graft tendon is harvested and prepared. Bone tunnels are drilled through the shin and thigh bone to position the graft tendon in the same anatomical position as the ruptured ACL. The tendon is then attached to the eye of a long needle which is passed through both tunnels pulling the tendon along with it into the place of the torn ACL. The tendon is then held in position with screws, posts, washers, or staples. Your doctor will then test the tension on the tendon as well as the range of motion and stability of your knee before closing and dressing the incisions. You can usually expect to go home the same day as the surgery. 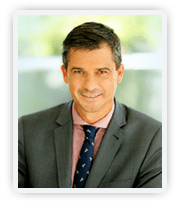 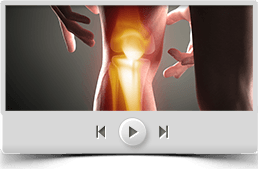